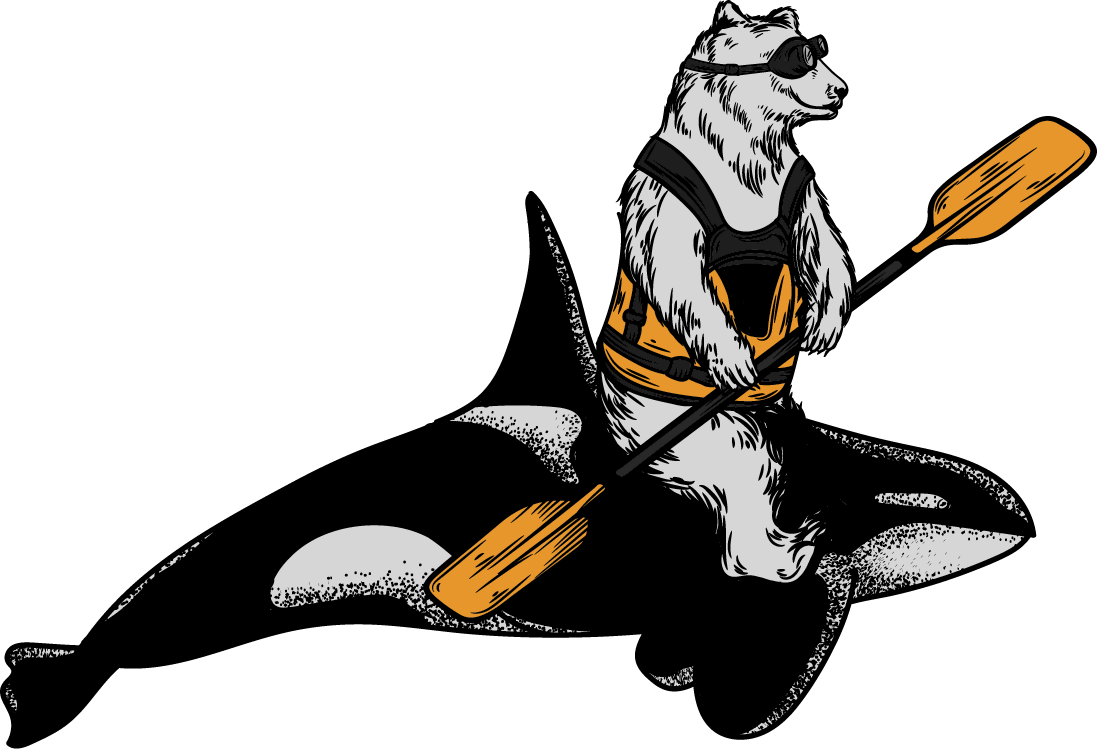 Lund is a small village in the Powell River District of British Columbia. It is along the northern part of the Straight of Georgia, along mainland B.C..

Our original plan was to begin in Campbell River. Due to a change in logistics, we have moved across to Lund. It is a similar latitude, however the main difference for us was being able to have more time to basecamp out of this location before we begin.

Campbell River is located on the east side of Vancouver Island, at the south end of the ‘Discovery Passage’ section of the Inside Passage.

It is the last large community for resupplying, repairing and preparing for a voyage to Alaska. From here on up things get wild.

Campbell River is also home to Ripple Rock, an underwater mountain described by George Vancouver as, ‘one of the vilest stretches of water in the world’. This marine hazard was somewhat eased in 1958, by packing it full of 1,270 metric tons explosives and triggering the largest non-nuclear explosion in human history.

During certain tidal phases, water moves through here at up to 15knots, creating whirlpools, boils and other rapid-like conditions.

Skagway is the tourism capital of Alaska, whose population of just 1,150 doubles in size over the summer time in order to welcome more than 1,000,000 visitors.

It was the prospectors of the 1898 Klondike gold rush that lead to the creation of the ‘Inside Passage’. Although navigating the open Pacific to the west side of Vancouver Island was much simpler, the harsh winter storm fronts were too much for the increase in small boat traffic. Therefore, they opted to go inside.

As demand increased, the larger vessels also moved inside and have continued to do so for years to come.

Thus, Skagway became the terminus of the Inside Passage due to its proximity to the Yukon River.

The Inside Passage is the name given to the shipping route from Washington state, through the Canadian West Coast (inside of Vancouver Island) and finishing in Alaska, typically Skagway or Glacier Bay.

The passage itself was created by the rising sea levels of the last glacial epoch, leaving a mountain tip archipelago throughout. The eastern boundary is defined by the Pacific Coastal Mountain Range, formed from the collision of the Pacific plate into the North American plate, forcing it upwards.

During the Pacific plates journey north, it left various land masses behind in its wake, such as the Queen Charlotte islands and Vancouver Island.

There are seemingly endless passages and pathways to choose from amongst the islands, with the flora and fauna that inhabit them being just as wild and rugged as the land and seas in which they live.